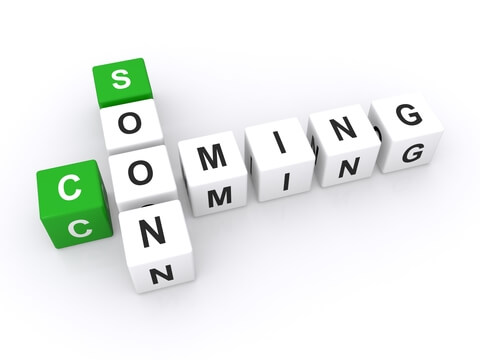 SOAR Does Not Include

SOAR started as a personal, last minute project for Mark “Smitty” Smith to bring to Bring-a-Hack at Maker Faire 2017 in San Mateo, California. There were many problems with this first version, especially the audio. Largely considered a disaster, it sat on the shelf for years. But even still, Smitty wanted to work on improving the project when he had the time.

In late 2021, Smitty and his employer parted ways, giving him the opportunity to focus his energy on this passion project. Funnily enough, when you spend more than a single weekend designing a project, you can make great progress. His next prototype went really well!

This inspired Smitty to make an honest project out of SOAR by officially forming Halibut Electronics, Inc.

There are no reviews yet.

We use cookies on our website to give you the most relevant experience by remembering your preferences and repeat visits. By clicking “Accept”, you consent to the use of ALL the cookies.
Do not sell my personal information.
Cookie SettingsAccept
Manage consent

This website uses cookies to improve your experience while you navigate through the website. Out of these, the cookies that are categorized as necessary are stored on your browser as they are essential for the working of basic functionalities of the website. We also use third-party cookies that help us analyze and understand how you use this website. These cookies will be stored in your browser only with your consent. You also have the option to opt-out of these cookies. But opting out of some of these cookies may affect your browsing experience.
Necessary Always Enabled
Necessary cookies are absolutely essential for the website to function properly. These cookies ensure basic functionalities and security features of the website, anonymously.
Functional
Functional cookies help to perform certain functionalities like sharing the content of the website on social media platforms, collect feedbacks, and other third-party features.
Performance
Performance cookies are used to understand and analyze the key performance indexes of the website which helps in delivering a better user experience for the visitors.
Analytics
Analytical cookies are used to understand how visitors interact with the website. These cookies help provide information on metrics the number of visitors, bounce rate, traffic source, etc.
Advertisement
Advertisement cookies are used to provide visitors with relevant ads and marketing campaigns. These cookies track visitors across websites and collect information to provide customized ads.
Others
Other uncategorized cookies are those that are being analyzed and have not been classified into a category as yet.
SAVE & ACCEPT